In 2009, Evgeni was the silver medal winner in the Pas de Deux category at the Youth American Grand Prix Finals in New York. The same year he also performed in the Young Medalists Ballet Gala at the Miami International Ballet Festival.  In 2016 and 2017  performed as a guest artist with Les Petits Ballet in Ottawa Canada. 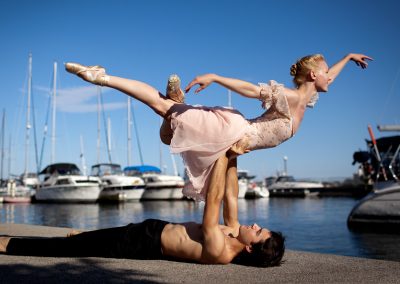 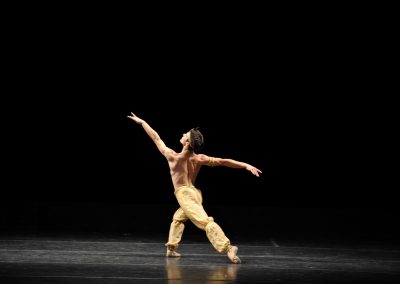 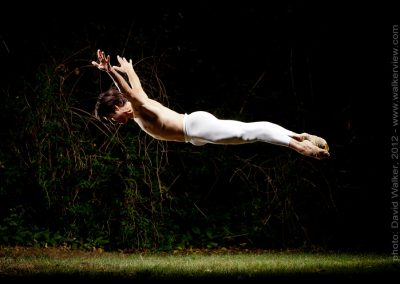 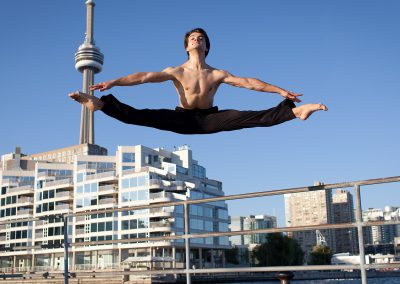 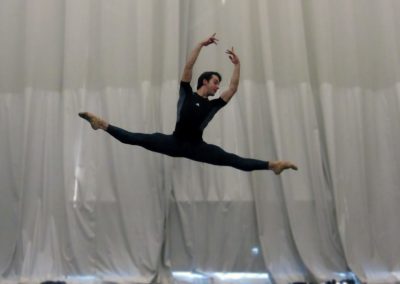 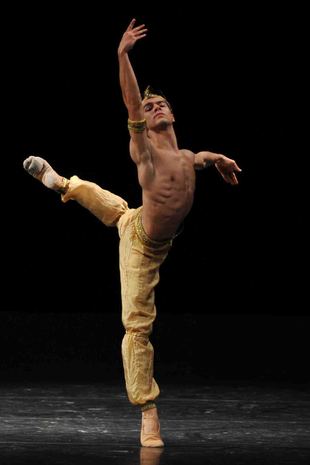 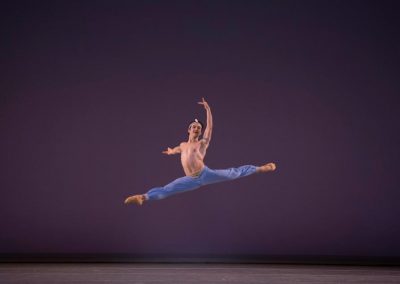 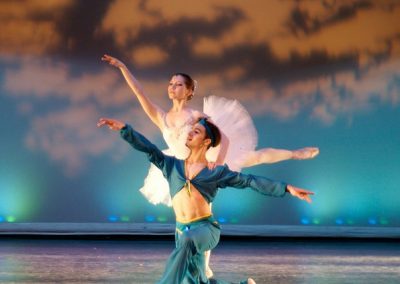